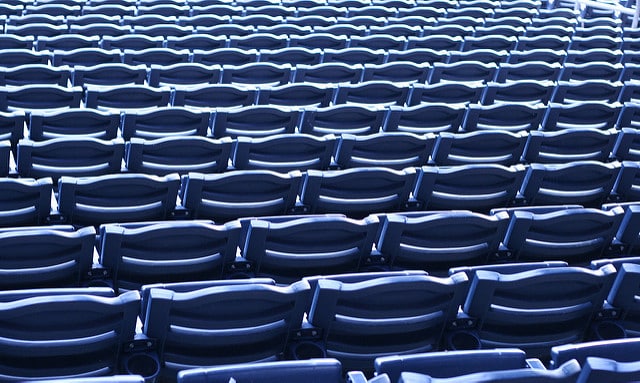 Every Thursday This Month: Shipyard Summer Concert Series at the Riverfront

Wilmington comes to life in the summer months when warm breezes whip off of the Christina River and the Riverfront parks transition to a stunning shade of green. The Shipyard Summer Concert Series at Dravo Plaza helps keep the summer fun going.

The Tubman-Garrett Riverfront Park hosts a summer-long concert series that showcases everything from jazz musicians to folk performers to reggae and hip-hop bands. Some of the concerts are particularly family-friendly, like the Irish folk band Timlin & Kane that’s playing the park on Thursday, July 20th. On August 3rd, Elizabeth Knecht brings a blend of show tunes and Italian opera to the waterfront. Come to the Ace of Hearts concert on August 17th if you’re a fan of jazz and blues, and check out the Crawdaddies on August 31st for a fresh take on rock, reggae, and Cajun music, all blended into one.